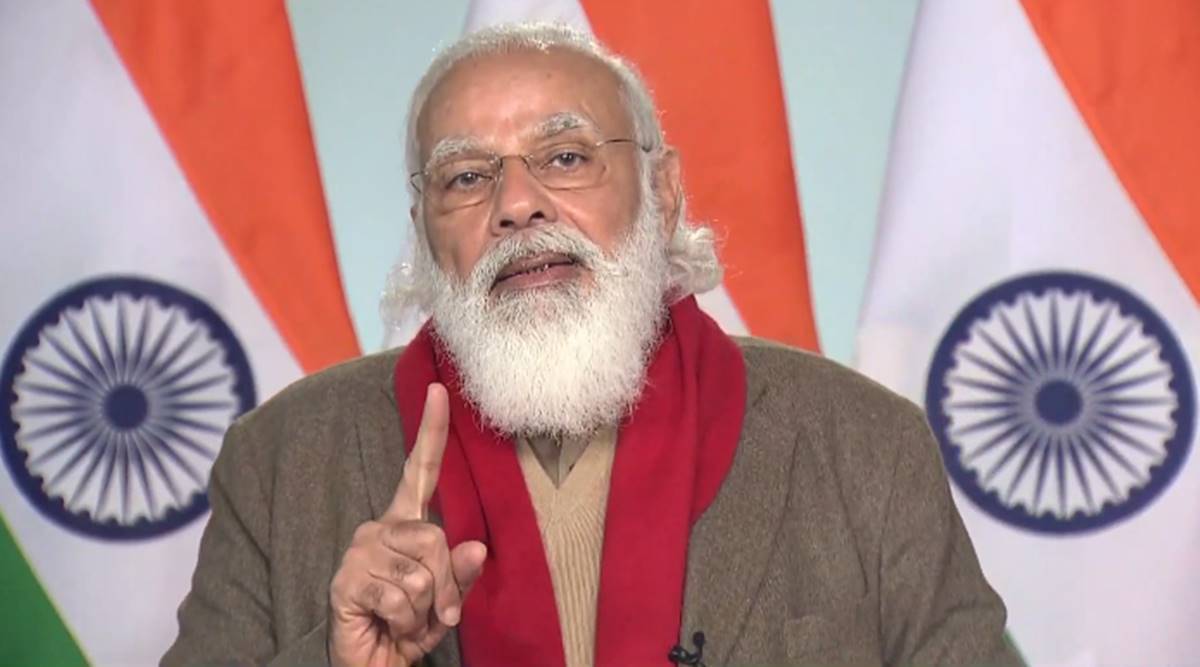 PM Modi Flags off 8 Trains To Statue of Unity

Prime Minister Narendra Modi flagged off eight trains that will connect Kevadiya in Gujarat where the Statue of Unity is located, Statue of Unity from Ahmedabad, Delhi, Mumbai: People from Delhi can board the Indian Railways train from Hazrat Nizamuddin railway station (NZM). In Mumbai, passengers can board the Indian Railways train to the Statue of Unity from Dadar railway station (DDR). People can now board trains from Delhi, Mumbai, Chennai, Ahmedabad, Varanasi, Uttar Pradesh’s Pratapgarh, and Madhya Pradesh’s Rewa. Apart from flagging off trains, PM Modi will be inaugurating several projects on the same day.

Schedule Trains To Statue Of Unity 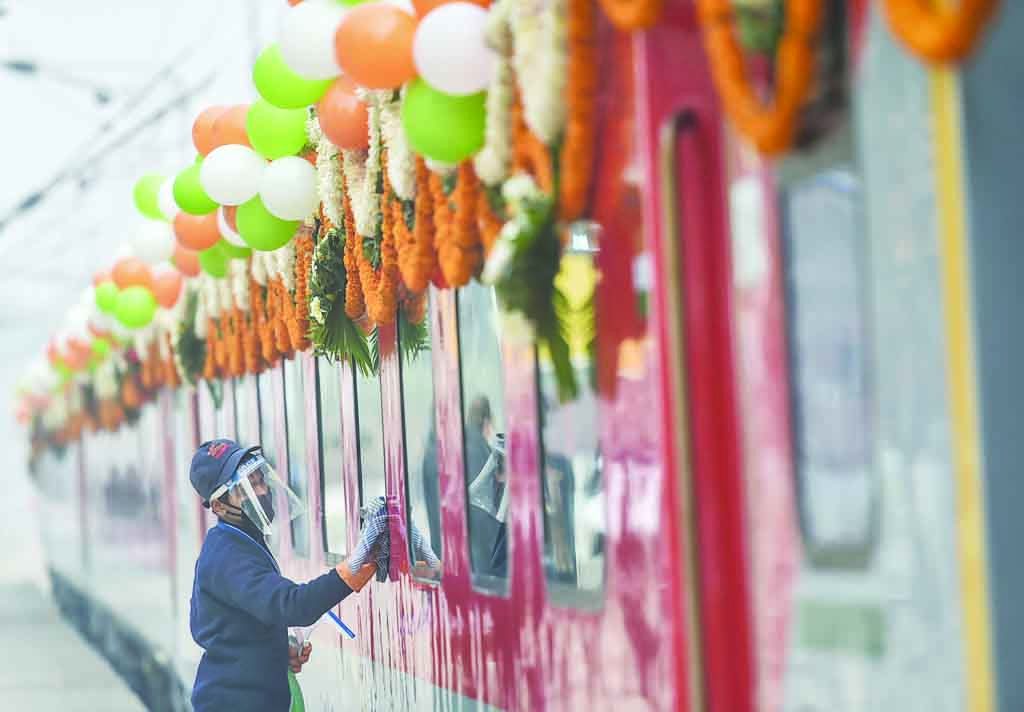 PM Modi said, “he lives in the hearts of several people. Be it the world of films or politics, he was widely respected. During his CM tenures, he initiated numerous efforts towards poverty alleviation and also emphasised on women empowerment”.

You can now reach #StatueOfUnityByRail!

The programme to mark this special feat begins soon. Here are more glimpses from the Kevadia Railway Station. pic.twitter.com/0u7oyTFTF2

Also, you can contact us for the booking of the Statue of Unity tour packages. 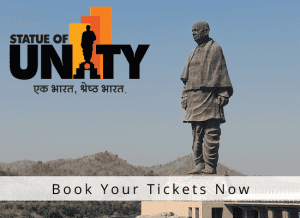